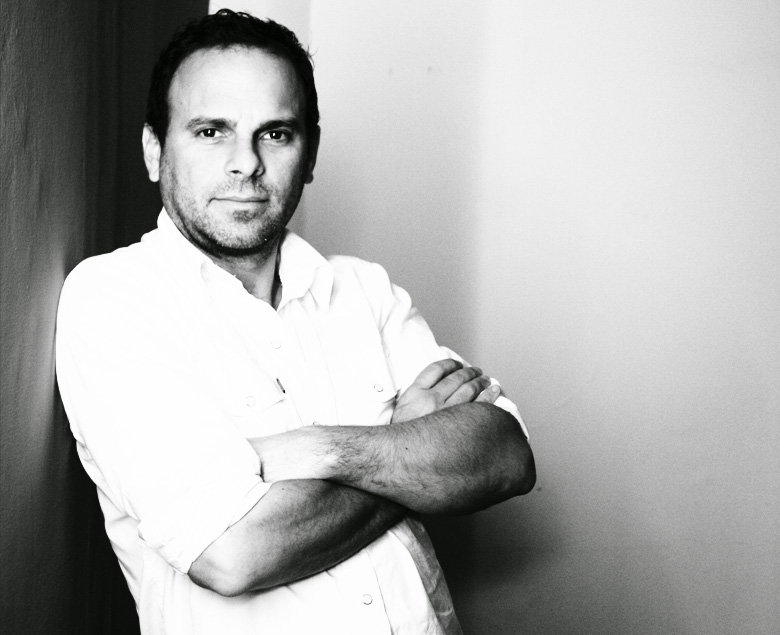 I started my theater studies in 1993 with Beatriz Massons, Roberto Jones and Omar Varela, among other oustanding actors.

The voice workshop, dictated by Roberto Fontana, was of special interest to me.

I definetly got into voiceover with Maria del Carmen Núñez, and then took the course of professional speaker at The National School of Declamation in Montevideo, which I graduated from in 1999.

A few years later, I joined ALPU (Professional Speakers Association of Uruguay), from which I´m now a member of its board of directors since 2015.

I performed as an actor and voiceover talent in the advertising area from 1996 to date.

I have done hundreds of advertising pieces for both the local and foreign markets, including locutions, actings, dubbing, animation, characters, whether in Spanish, Latinamerican Spanish or English.

With more than 20 years of experience in the field, I believe that my ductility to perform different types of texts, is my differential.

My job also includes voiceover for answering machines, and officiating as master of ceremonies. 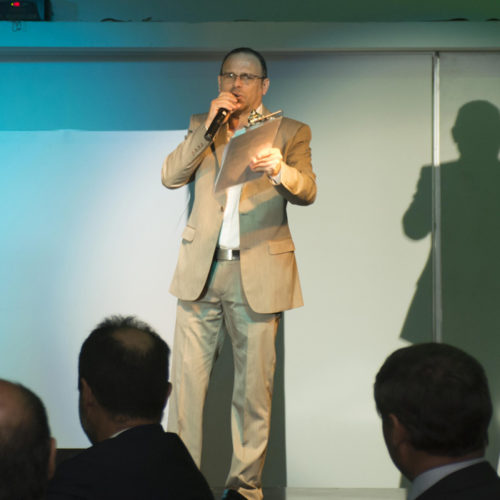 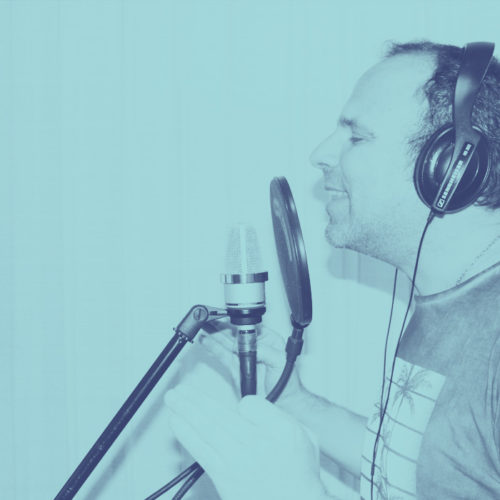 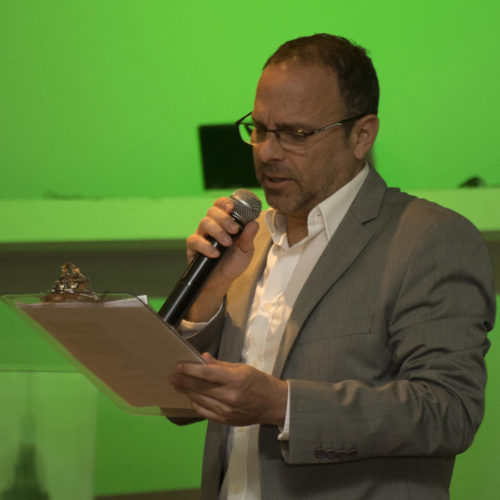 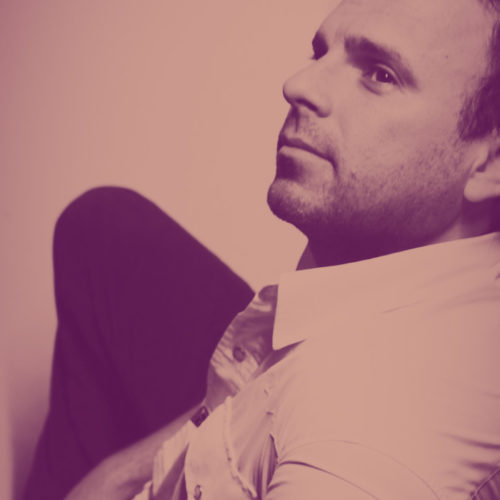 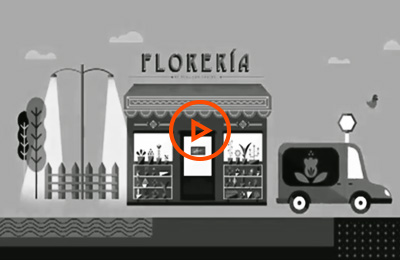 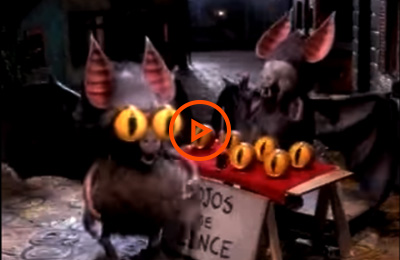 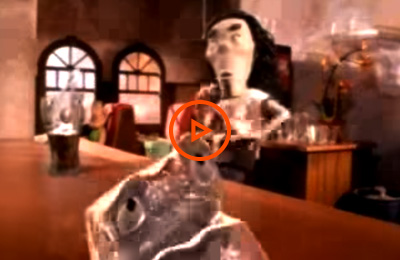 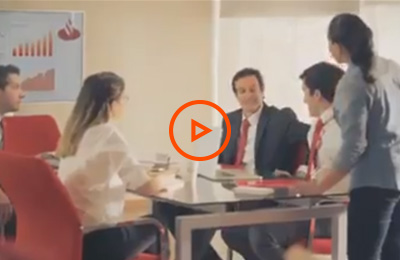